Should We Care About East Cleveland Mayor's Private Business? 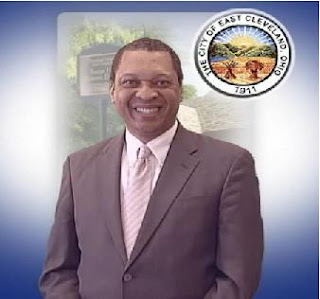 If your most private moments were exposed is it right for you to be judged by them?

By now most of us are well familiar with the photo shoot that took place inside the East Cleveland Mayor's home. I have no idea what this man's policies are but I do know that I have hung with lawyers, doctors, bankers, judges, professors who if you only new what the thought, said and did when not "suited" up you might be appalled too (as some have put it). I could personally care less if the man enjoys an "amber wig and Jimmy Choo's." It's his bid'ness.

During this "scandal" I've asked a number of people what they would do if compromising photos of them were leaked and interestingly enough they each said the same thing, "I would own up to it, re-iterate that what I do on my own time is my business and does not affect my work."

This may be easier said then done.

However, one person did say they would pull an R. Kelly and blame it on their brother even if they didn't have one.

What would you do if this was you? 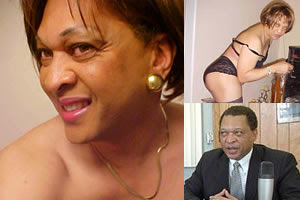 click here for: How the Urban Chameleon Came to be
Posted by Tickles.Tv at 7:43 AM