God forbid people miss "So You Think You Can Dance" for our president to address a national crisis. I mean... I could see if it was the Real Housewives of Atlanta. I would definitely then stand up to the network that tried to keep me from She by Sheree. (are you hearing the sarcasm?) 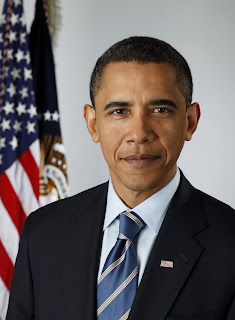 While ABC, NBC and CBS confirmed today they'll air Obama's address to Congress, Fox has just announced in a statement that the network won't pre-empt programming on Wednesday, according to a company statement.

It's not too surprising considering Fox aired "So You Think You Can Dance" instead of Obama's last prime-time news conference. The reality dance contest also airs at 8 p.m. on Wednesday, the same time Obama addresses Congress.

While the broadcast network will not cut to the president, both Fox News and Fox Business Network will air the address in its entirety.