Bill Cosby: An example of how "Rape" works within a patriarchal society 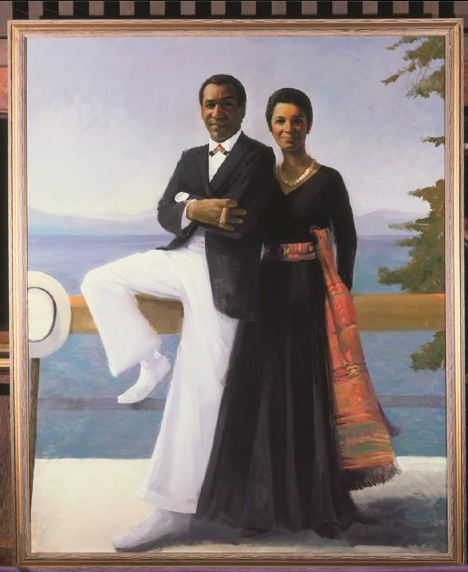 In many ways, focusing on serial rapist, ‪#‎BillCosby‬, is a way to direct rage and shame at an entire set of systems that compose the massive and unwieldy phenomena that are patriarchy and rape culture. It's easier to focus on him than on the rape and torture of prisoners by, for example, the CIA. Cosby makes identifying the way rape culture works within patriarchy, manageable, almost breezy. He also makes it easy to identify those who have completely internalized rape culture ethics. If anything could be said to be redeeming about Cosby's decades as a serial rapist, it would be that his heinous crimes against women force us to approach rape from multiple and intersecting perspectives. It allows us to confront the kind of eucharistic brainwashing, that we are all impacted by, that allows patriarchy to operate so efficiently. By eucharistic, I mean that spiritual ritual of double think that allows us to believe that what is false, is actually real. As in the ritual of communion when adherents accept that the bread and wine being imbibed are the actual body and blood of christ. In the case of the ritual of defending Cosby, his disciples have substituted his TV persona, his filling in for and as their absent fathers, his representation of black masculine purity, as the truth of who he is. But he is not. He is black, he is an exceptional entertainer, and he is wealthy. He is also a scum who has spent decades sexually exploiting women in one of the most vile ways imaginable. You will have to find a way to reconcile those truths with his persona. Reconcile the wine and bread with the blood and flesh. This is also the work of ‪#‎Ferguson‬. Upending and calling out all systems of oppression.

Posted by Tickles.Tv at 9:28 AM No comments: