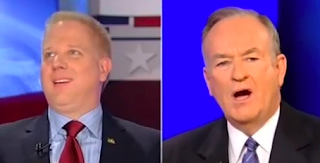 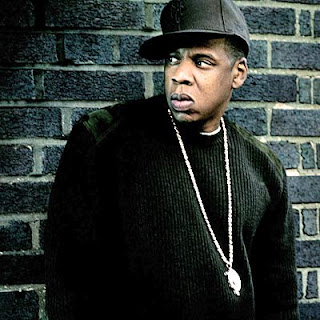 It is always interesting to me how there are some people who only see the world black or white, good or bad and take for granted the gray areas. Do these people ever really experience life instead of playing a bystander because life my friend is very, very, very, gray...

In this short segment Bill O’ Reilly and Glenn Beck try to understand if Jay Z is a “good guy” or “bad guy” as if they have the credentials to make this determination. Confused that one minute he’s performing a “racial rap” about president Obama and the next minute he is doing a charity for the families of the police and fire fighters lost during 9/11. Sorry guys…this stuff is just too complicated for your colorless no spin zone but not for the Urban Chameleon.

On the flip side the ‘hood is reported to be upset that Jay Z did the charity in the first place knowing the blood filled history between the ‘hood and cops in addition to the racism that’s taken place with in the Fire Department; not hiring more people of color. Damn Jay more money, more problems. I’m telling you yall..being Black... it's complicated.

Click here for: How the Urban Chameleon Came to be
Posted by Tickles.Tv at 5:06 AM