What do Brooklyn, NY and Haiti have in common? 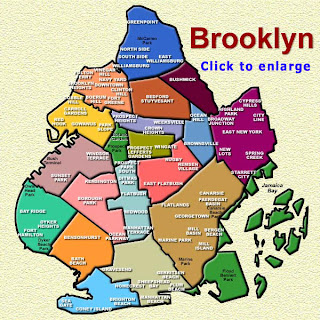 One year ago, I decided to invite my best friend (who is from Brooklyn) to Haiti for the annual Christmas/New Year's festivities. December in Haiti is marked by an endless string of parties, uniquely themed club nights, day time barbeques in the mountains and evening bondfires on the beach ... family dinners and house visits. Bottom line: every year my family and I packing up the countless outfits and gifts to parade around our troubled but still all too proud homeland. Despite the threat of political turmoil, my friend was game to go.

So, one night we were out at a rooftop club (yes, we have those) throwing back endless amounts of Barbancourt (Haitian Rhum) punch when next thing you know this dude takes out a gun and begins shooting in the air. 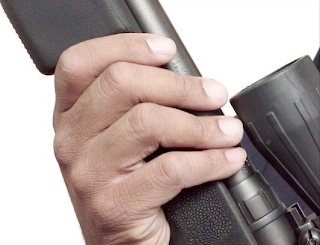 A typical consequence of too much a-a-a-a-a-alchol ... Haitians are used to it by now. Nonetheless, everyone immediately hit the floor in an attempt to avoid the crossfire. When I looked over to make sure my friend was ok I noticed that she was just squating down ... definitely not as low as she could have been and unecessarily leaving herself vulnerable to the crossfire.

Shortly after, the gunman was escorted out by security and the DJ picked right back up on Carimi's Bang Bang (a popular song about how Haiti's become a cowboy movie ... fitting choice). My friend continued her two step more pleased that nothing got on her white pants rather than just having survived her first Haitian showdown! She was not phased.

This only confirmed for me why so many Haitians end up migrating to Brooklyn ... same shit, different country.

click here for: How the Urban Chameleon Came to be
Posted by Tickles.Tv at 4:29 AM