It had been several years since I last attended the annual West Indian Day Parade in Brooklyn. Not much had changed. Yesterday marked its 42nd anniversary and close to 3million people were in attendance representing from all over the Caribbean…even little doggies. 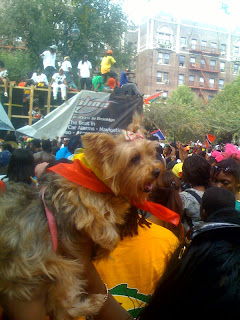 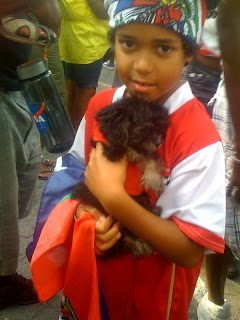 Oh and then there was Mayor Bloomberg and Senator Chuck Schumer- 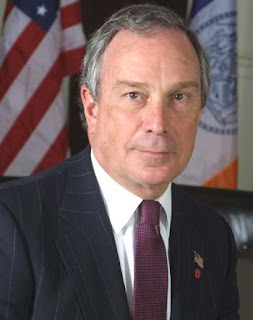 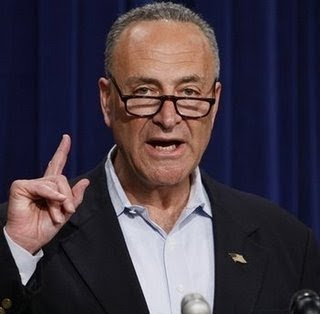 However, on our way walking to another food station to pick up some more rice and peas and jerk chicken we did come across this one (what someone in the crowds referred to) Hasidic Jew doin’ a dirty dutty wine with a crew of Jamaicans.

I know it’s a festive time people but ayayayayayayay- something about this image reeks of slave residue for me. I mean...I know Jews were enslaved too but...ayayayayay

click here for: How the Urban Chameleon Came to be
Posted by Tickles.Tv at 8:34 AM