The Value of a White Boy 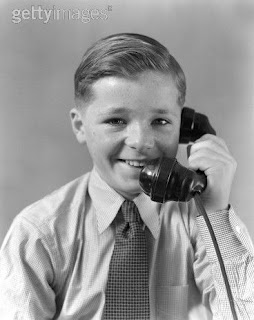 Last night, my husband, a Black man invited his long time friend, a white man, over to our home to pitch his new idea for a company. I was so proud of the husband as he had really done his research on how this great idea would work including who their first client would be. It was so good of a pitch that his friend who I had just served another glass of Prosecco to replied, "It's brilliant, what the hell do you need me for?"

We all busted the hell out laughing but my husband was not playing. He further responded, I cannot walk into meetings with state senators and city officials and they give me the contract for this kind of business. They need to see your white face to feel comfortable.

The white friend catching on added, “So you’re like Wesley Snipes and I’m Woody Harrelson except we’re not technically hustling anyone.”

A strange comparison but a true irony. Now that everyone was on the same page the partnership was born.

click here for: How the Urban Chameleon Came to be
Posted by Tickles.Tv at 8:59 AM