What is it with Black Magazines? 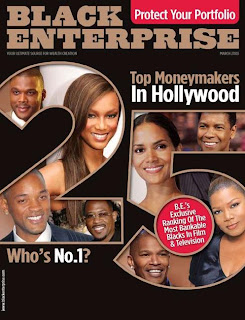 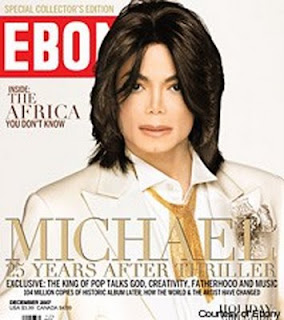 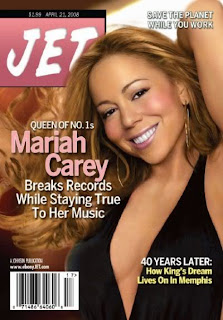 I recently took a trip and at the airport I decided to pick up an issue of Black Enterprise. I never really read the magazine but had been meaning to subscribe- you know as a part of the whole “support Blackness” thing especially during this recession as so many of the businesses are suffering. But after reading one issue I’m sorry but I’m back to white magazines and ARISE. I just cannot support poor content and in this recession I cannot afford to support nolstalgia. Too many of these Black publications including Vibe, Ebony and Jet (which is really suffering) aren’t keeping up with the times. The articles lack complexity and innovation and don’t speak to today’s person of color. It’s as if I find better information on Black people anywhere else but Black media outlets. Problemo.

I can't help but think about a deeper meaning to this whole recession thing and how it has severely forced a cleansing of old regimes (Wall Street, Madoff, Black Entertainment) the list goes on. I wonder that it may just be for the better. A heartless irony as the downfall of these systems (many of which have been corrupt) has caused so much freakin' heartache.

However, if you've ever read Susan Miller's Astrology Zone on "The Age of Aquarius" she has a pretty fierce break down on why and how this was all bound to happen and what's next.

click here for: How the Urban Chameleon Came to be
Posted by Tickles.Tv at 7:01 AM