Chico DeBarge is BACK! Lawdamercy 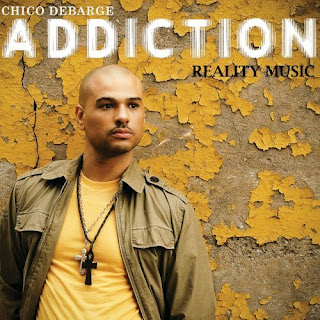 Were you aware that Chico DeBarge had new album?

Now I recently realized that not everyone is put on to Motown’s Debarge’s younger brother Chico but he damn sure had me in college at Carnegie Mellon University with his third album Long Time No See, back when I used to think brotha’s coming out of jail was sexy. All that to say his new album Addiction has me again.

Between him and Barack, light skin'ded brotha’s are making a come back!Listen to samples here
Posted by Tickles.Tv at 12:03 PM