Urban Chameleon news
Ah! Finally something to take the attention off of gay rights 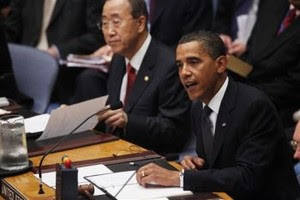 Another source is David Wilcock, a prominent researcher of emerging scientific paradigms. Wilcock has been told by additional independent sources that extraterrestrial disclosure will take place by the end of 2009. He furthermore claimed in a Coast to Coast AM radio interview that “a 2-hour international TV special has already been booked that will introduce an alien species, similar to humans, to the world.”

read the rest on examiner.com