The Panamanian Butt Is Not As Big As We Thought

I found this Internet craze that came out a few weeks ago quite...(I don't even know) regarding the controversy over the buttocks of the Panamanian women’s cricket team. Apparently someone had Photoshoped the butts of the women from looking like this 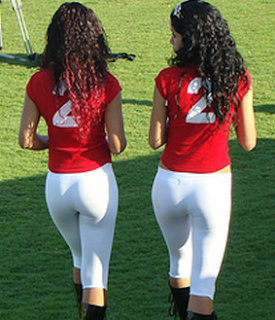 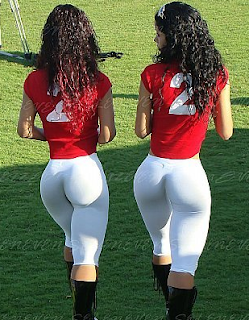 And all of a sudden people were fans of “cricket”.

Can we just take a moment here and really think about why the booty is so powerful? This is not the first time that its voluptuous presence has captivated millions through media attention and caused men to act out of character. Just yesterday the news reported that police had caught The Brooklyn Butt Slapper- some fool running around smacking women on their ass.
The booty...such a mesmerizing and what can be dangerous power.

Click here for: How the Urban Chameleon Came To Be